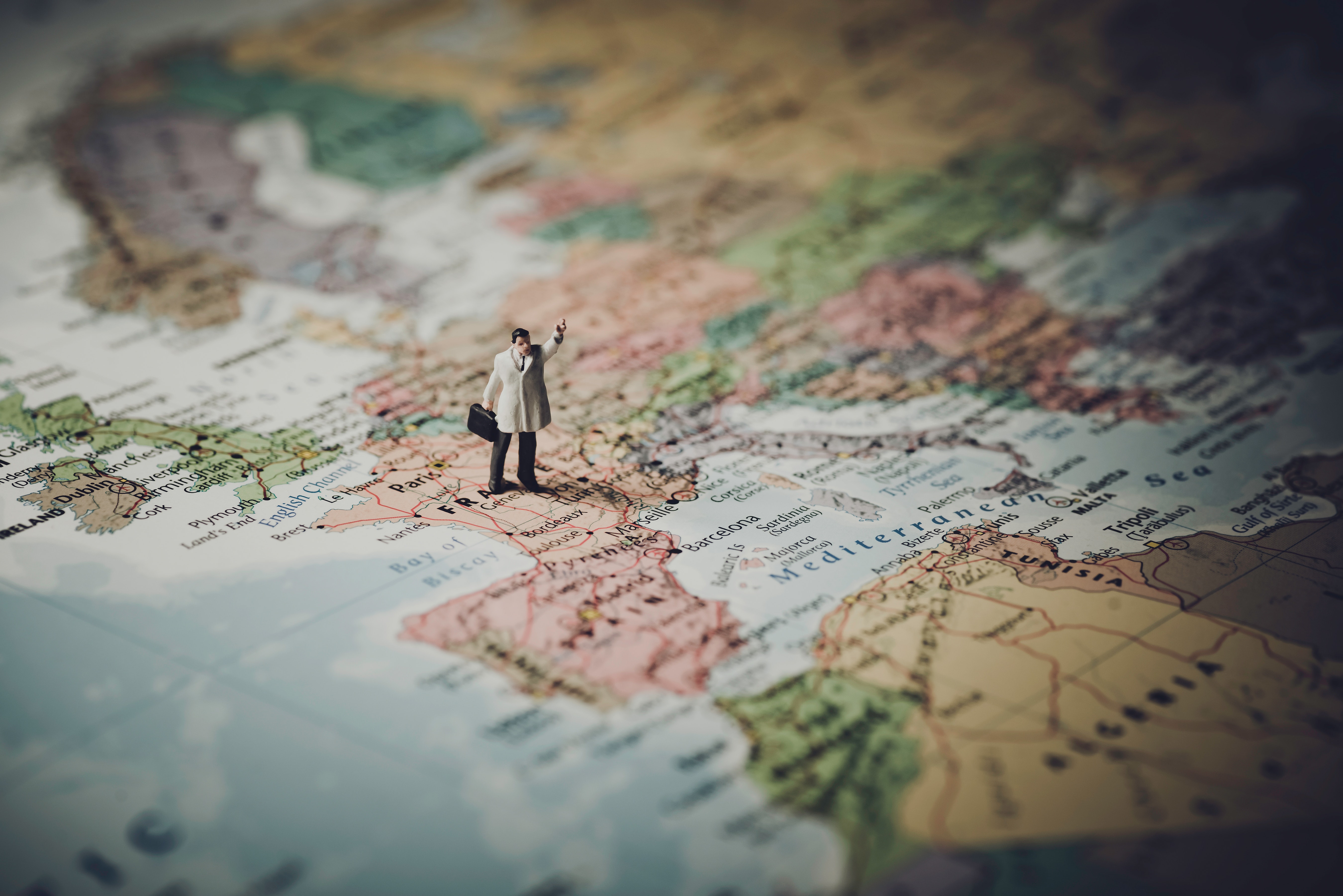 March 2019 sees a couple of fairly major events for me. First of all, I hit sixty, something I’m ill prepared for and to be honest I’m probably looking to come to some sort of a deal to remain at 59. Then just over a week later is the matter of a Brexit Exit. I’m not sure that Theresa May is having a better time here either. Over the last few months she’s learned to dance like me, wear bad suits and look increasingly old, we’ve a lot more in common that I first thought. Meanwhile I have no more knowledge of the full ramifications of the effects of a deal/no deal/no idea deal than I had when the word “Brexit” first appeared on my news feed a few years back.

High on the list are those that rely on exporting goods to the EU, understandably the picture is uncertain and therefore their strategy is to fear the worst and hope for the best. Small shreds of comfort appear dependent upon which press you read but the reality is that UK exporters are likely to be facing an estimated £27bn in direct costs of additional bureaucracy.

The Financial Services sector is already heavily integrated into European supply chains and a proud and reliable contributor to UK export growth. One of these must give and the most likely position will see the sector inherit some of the major additional costs of red-tape that will ultimately be borne by policyholders worldwide. Fears that Britain could lose its global prominence in the sector to Frankfurt, Paris and even Dublin as many banks consider moving staff to such locations.

The effects of increased manpower costs are already being felt by the hospitality industry and care industry where retaining EU staff is proving increasingly difficult and overtime payments are eating into the bottom line profits too. Farming is likely to see a reduction in the availability of EU workers too and combined with a reduction over time in subsidies due to commence in 2021 and continue until totally eradicated by 2027. On a larger scale the likelihood of increased tariffs felt by the automotive and chemical industries as well as the increased cost of regulatory inconsistency and divergence hit home.

Read our related blog: Considering raising finance for your business? 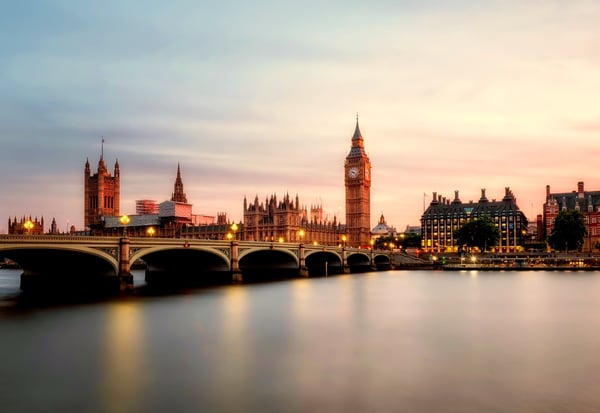 On a practical level many of us feel that the Brexit campaign was propaganda led and portrayed a less than balanced view of the actual position now being faced. Personally, I didn’t vote and hoped that the youth of today would be given a fair hearing having left them largely with a legacy of financial mismanagement. Alas, it would seem that they have been dealt another low card and another reason to mistrust the words of social media. Many hopes now rest on the remote idea that Britain could preserve a customs union with the EU27 whereby increased costs of tariffs and border costs could be largely avoided. To me this is probably why the word “great” that used to be attached to Britain finally disappears and the acknowledgement that a former World power is now scrabbling for a “deal” on any terms becomes more apparent.

For many of our policyholders simply having someone else to talk to about their Brexit concerns is all that they need.

Find out what UK directors understand about personal guarantees

Purbeck Insurance Services is a trading name of Purbeck UK Limited which is a company registered in England and Wales under company number 10345620 and has its registered office at 20 - 22 Wenlock Road, London, N1 7GU Purbeck UK Limited is authorised and regulated by the Financial Conduct Authority. Firm permissions can be obtained from the FCA register. Purbeck UK Limited is a Managing General Agent and has binding authority to enter into and administer contracts of insurance on behalf of Markel International Insurance Company Limited.